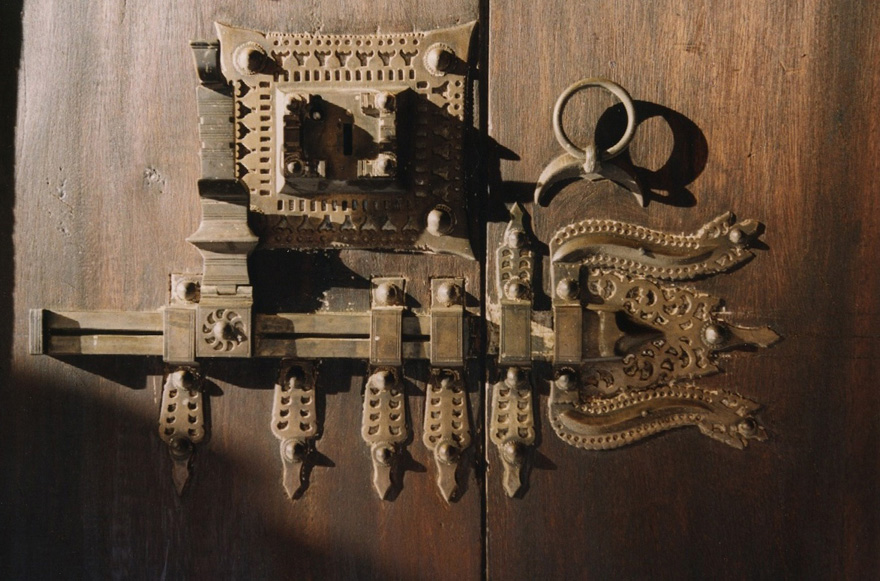 The proposal for the house stems from an understanding of the social context within which it is situated. Exorbitant real estate prices coupled with a strong tradition of ‘joint’ family dwelling (different generations, and often even the extended family living in the same house) have forced many families to opt to live together again. Unlike the traditional family ‘haveli’ however, its modern counterpart is bound by the pressing demands of young adults trying to establish an individual identity for themselves while simultaneously having to continue to provide the space and means for community living.

As a single level multi-generational house this project reconciles the needs of individual identity with community living through the insertion of a central courtyard. The location of public spaces on one side of the courtyard and private spaces on the opposite ensures that the courtyard is traversed daily and is thus an active ingredient in the spatial strategy of the building. The courtyard plays a key role in both the social organization of the house as well as in the houses passive cooling strategy. The houses orientation and the mutual shading that occurs by virtue of the disposition of the building elements further goes to aid in passive cooling.

Three identical bedrooms interspersed between two entry foyers and bathrooms collectively through form an internal corridor that links the houses four bedrooms together. With any one “link in the chain” being broken the rooms have to be individually accessed externally through the courtyard. This arrangement was adopted to serve two purposes. First it effectively reduces the number of bathrooms required from three to two. Secondly, visitors do not need to go through any of the bedrooms to use a bathroom. This ensured the privacy of the bedrooms while reducing the number of bathrooms from three to two.

The living and dining room connect to the house through a verandah off of which lies the courtyard. The courtyard is the houses muse. It accommodates within and around it an implicit understanding of post - colonial domestic life in India something that was achieved by recognizing and articulating the relationship between young adults, aging parents and dependent grand parents. Typologically the building draws on multiple spatial diagrams to create a structure that negotiates between differing spatial needs. The house was built as a concrete frame structure with brick masonry infill walls. It is located in New Delhi, India.