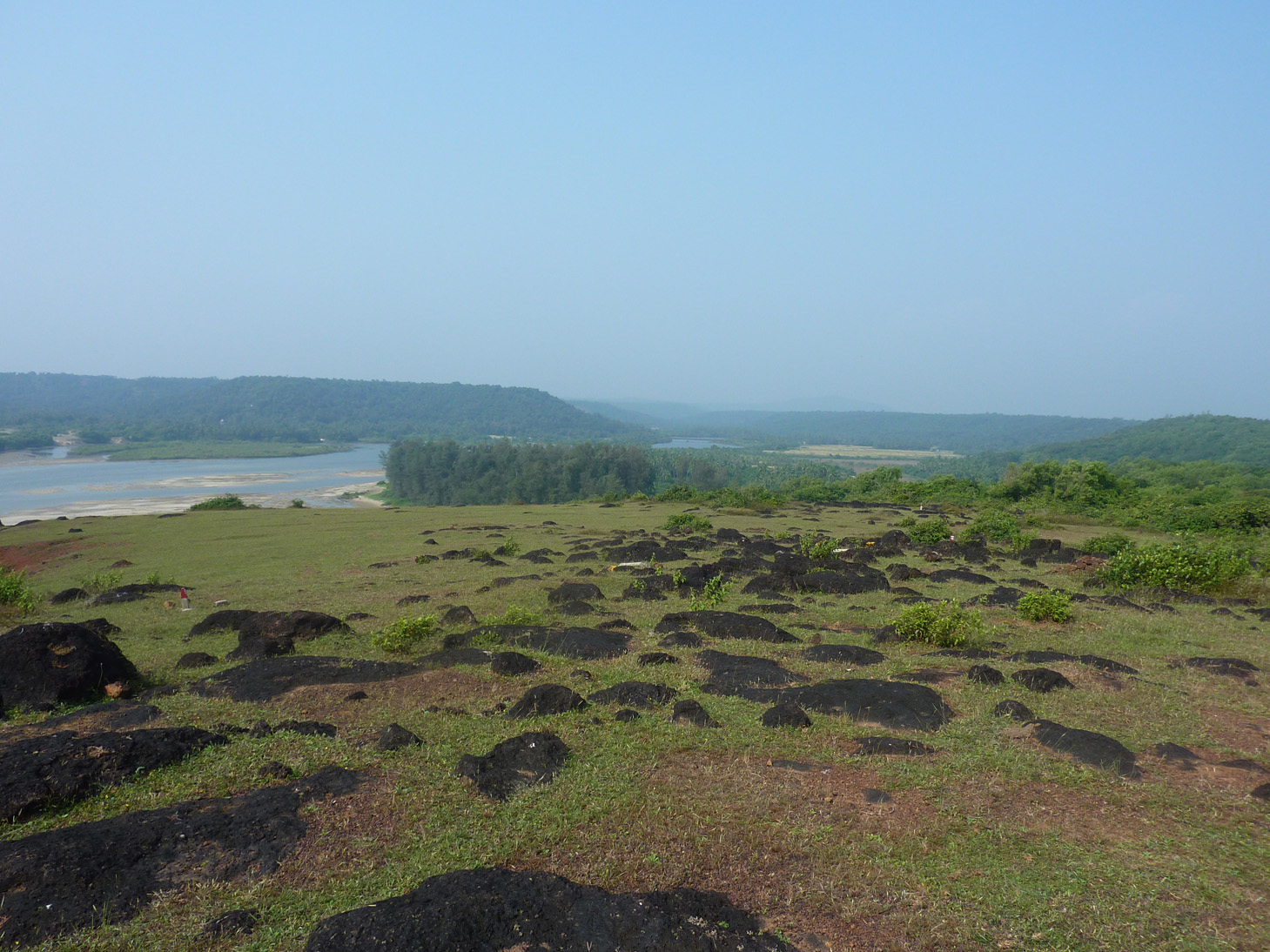 Located on a 150 acre plot of land in Sindhudurgh  a district in southern Maharashtra, India, the development was a combination of two, three and four bedroom houses that were to serve as either permanent residences or vacation homes. The residences were organized around clusters that were connected with each other through a series of pedestrian linkages. Each cluster included civic and cultural facilities. Vehicular movement was kept on the periphery of the development. Each cluster and within it individual house was located parcels of land that required the least amount of external site development work and on contours that were protected by natural rain water run offs.

Additionally, the site plan was informed by the existence of coconut, cashew and kokum trees and rice and paddy plantations. Furthermore, areas for new plantations were identified and demarcated. Views of the sea and the rural landscape along with the direction of the prevalent sea breezes defined the buildings orientation. The rejuvenation of natural systems of the landscape coupled with the promotion of local biodiversity made the development more resilient to the effects of climate change. In close proximity to an estuary the site strategy adhered to was to be both environmentally friendly and climatologically sustainable.

The buildings were made of the local laterite stone. The stone was native to the site and in large part came from the buildings foundations. Conceptualized as a series of constructed and natural rocks emerging from the hill side, collectively seen both natural landscape and built landscape emerged as an extension of the ground plane. Specifically, this was manifest through the high laterite plinths with punctures that were reminiscent in form and spirit of the near by fort (Sindudurgh translates to “Fort of the Sea”). The interior spaces of the buildings along with their private pools created an internal microclimate that protected one from an external weather system.

The varying scales of the houses and the larger civic and cultural buildings laid the ground for the development of a basic modular grid. Through the opportunities created by the manipulation of select parameters of the grid and the opportunities enabled by the juxtaposition of a number of grids together created a construction palette. Economies of speed and scale were enabled by the construction palette as well as an aesthetic vocabulary that was the result of the rigours of detail design, the projects constructability and subsequent maintainability. The landscape design and the architecture were both seen as tools that revived and nourished the existing natural environmental patterns that had previously been destroyed by an illegal land mafia.