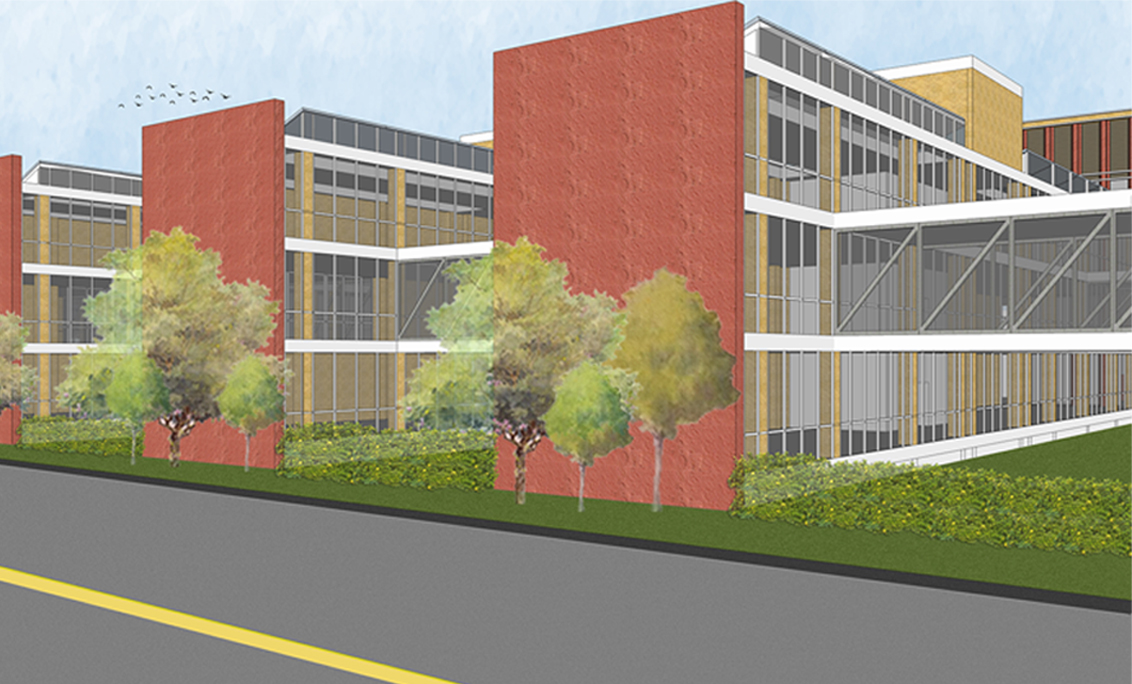 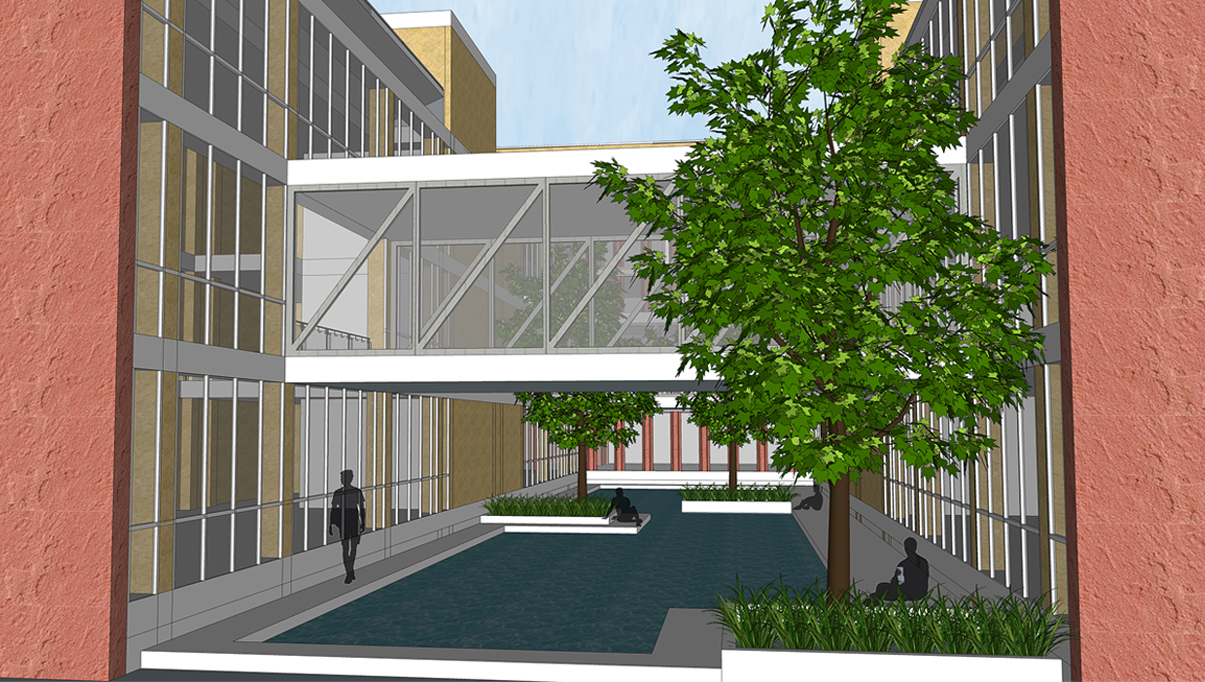 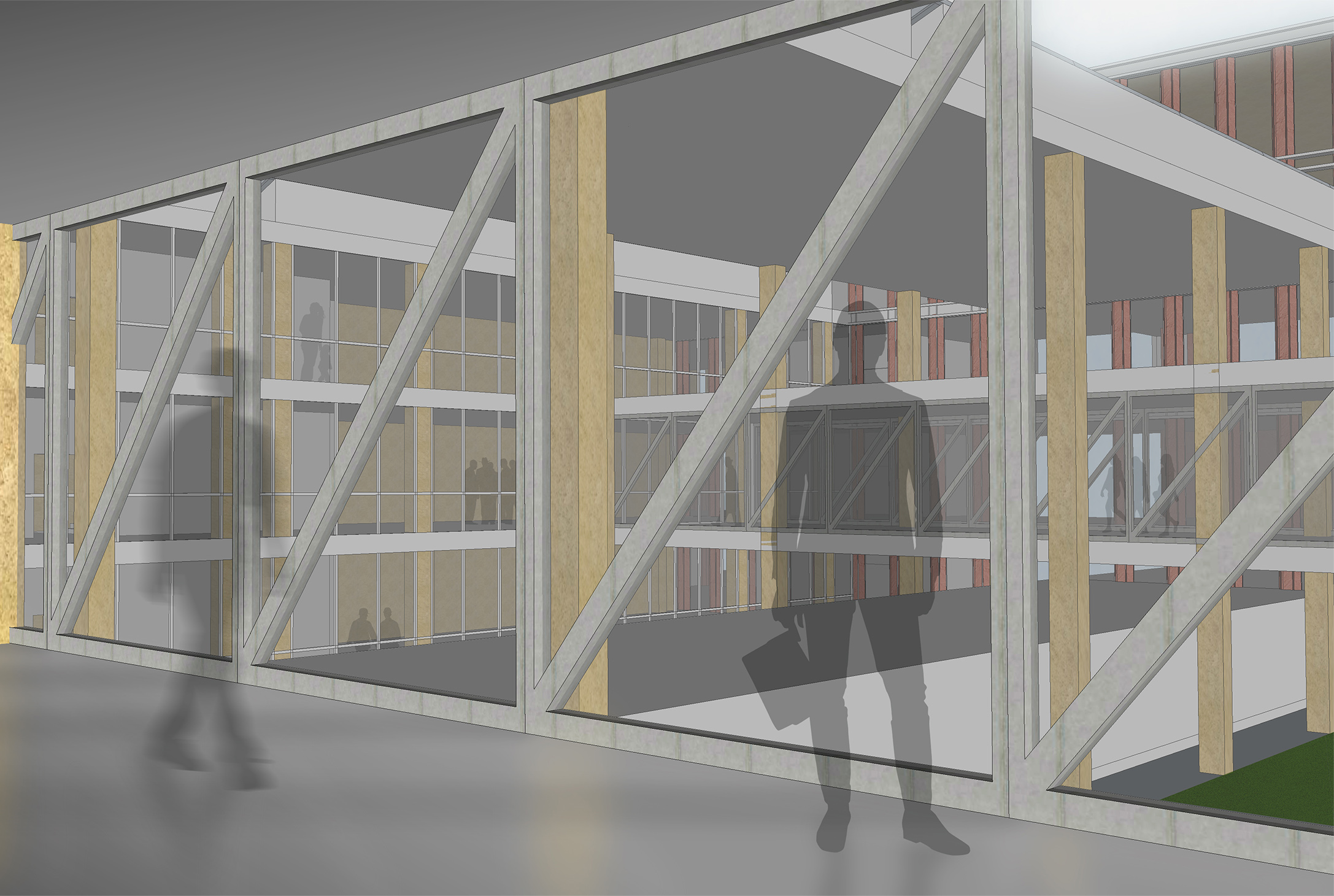 The proposal for the Indian War Museum recognizes the importance of its central location in Edwin Lutyen’s plan for New Delhi and the principles of the Garden City plan that so influenced the Delhi Plan.

Conceived of as both a continuation of the past histories of the site and an exploitation of the potential that a project such as this offers, the proposal for the new museum builds on the existing typology of mid twentieth century military barracks.

The opportunity for environmental sustainability and spatial transformation that such a strategy offers are immediate and measurable. For example, by building over the footprints of the existing buildings it would minimize the cutting of any trees and thereby acknowledge the historicity of the existing natural landscape. Furthermore, such a strategy recognizes the pivotal role this type of housing played in military history. In recognition of this we propose to conserve one such barrack and integrate it into the design of the Indian National War Museum.

The Museum which can be accessed from each of the major roads that adjoin it are placed such that they integrate the new building into its urban context and create a larger integrated cultural axis that would begin at Mandi House and end at the National Gallery of Modern Art. The entrance on Coppernicus Marg and the under ground tunnel connecting it to the Central Hexagon would facilitate this.

The similarity of the material palette, red and beige sandstone clad on a concrete structure establishes visual continuity with other such institutional buildings in the vicinity.